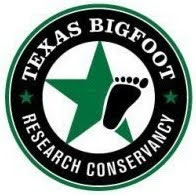 I had the pleasure of attending the 10th Annual Texas Bigfoot Conference this past weekend in Tyler, Texas. There was truly a who's who of speakers that included Dr. Jeff Meldrum, Jimmy Chilcutt, Bob & Kathy Strain, Chad Arment, Daniel Falconer, Alton Higgins, and Daryl Colyer. Also present were the producers from the upcoming feature film "Skookum". The absolute highlight of the conference; however, was the talk given by Bob Gimlin at the banquet Saturday evening. 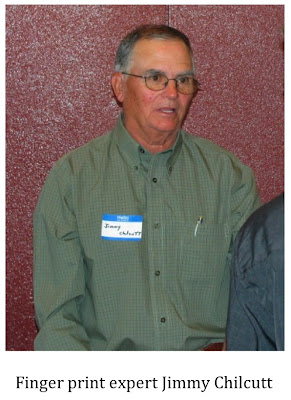 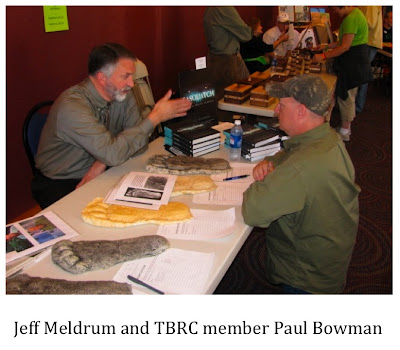 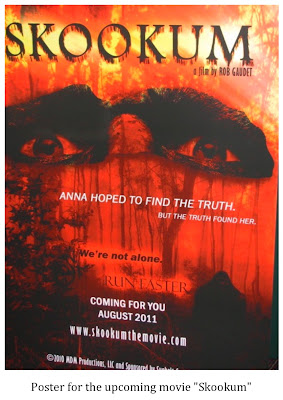 Bob Gimlin, as most people interested in cryptozoology know, was present when Roger Patterson captured footage of what many people believe to be a sasquatch at Bluff Creek, California back on October 20, 1967. The footage has become quite famous and the subject of endless debate as to whether or not it is authentic. The basic circumstances surrounding the film are well known and have been well documented in many books on the subject so I won't recount all that here. As Mr. Gimlin gave his account of the incident, several tidbits captured my interest. These are the details I would like to share with you now. 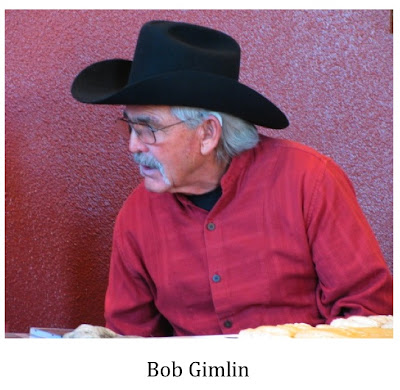 Mr. Gimlin told how he and Patterson rounded a bend in Bluff Creek and came upon a large hair-covered bipedal creature that was standing beside the water. Patterson's horse began "acting up pretty good" upon seeing/scenting the creature causing a delay in Patterson being able to retrieve his video camera from his saddlebag. Once he had the camera running, Patterson ran over the uneven ground toward the creature. A combination of running while looking through the small viewfinder and the uneven debris strewn creek bed caused Patterson to stumble and fall to his knees. He then called out to Gimlin, "Cover me," and moved forward again before steadying the camera by propping himself up against a fallen tree. After regaining his composure and steadying his own horse, which did not act up nearly as much as Patterson's, Gimlin galloped across the creek, removed his rifle from it's scabbard, and dismounted. According to Gimlin, it was at this moment that the creature turned and looked back. This moment is captured in the iconic frame 352. Gimlin inferred the look meant, "That's close enough." 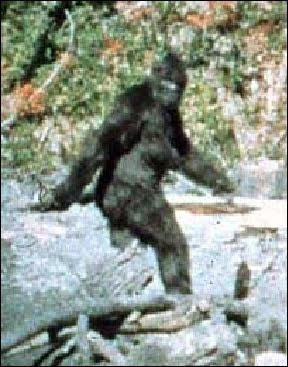 The next thing that was interesting was how Gimlin described the immediate aftermath of the sighting. As the creature walked into the forest and up a steep embankment Gimlin and Patterson gathered themselves. Gimlin said, "I wanted to follow the creature...to see it again." Patterson was against that idea, however. It is this reluctance to allow Gimlin to follow the creature that has fed some conspiracy theories over the years. Mr. Gimlin explained it pretty simply. According to his account, Patterson said, "You're not gonna follow it and leave me here with only an empty camera...what if the other two show up?" This was a reference to a track find the pair had investigated near a construction site two weeks before. Tracks of three different individuals were identified at this site. Patterson was concerned that the creature they had seen was one of these three individuals that, seemingly, were traveling together. In addition, as has been documented before, Patterson's horse had fled the seen once he had dismounted. If Gimlin had pursued the creature it would have left Patterson in a very vulnerable position if, indeed, there had been additional animals present. The explanation makes perfect sense to me.

Next, Mr. Gimlin described some of the observations he and Patterson made regarding the trackway the creature had left behind. The dimensions of the feet themselves, as revealed from plaster casts and measurements made at the site, are easily accessible to anyone who is interested so I won't go into that. I was, and always have been, more interested in the stride length of the creature. Gimlin said the length of the stride from toe to heel varied from 42"-46". This indicates a very large individual made the track way. Keep in mind that the creature was walking, albeit briskly, and not running. I stand 6'3" in height and my stride length on a flat surface is 29"-31" when walking briskly. What I hadn't heard before is that the stride length changed once the creature was out of site of the pair. Gimlin stated that, based on prints found at the site, the stride increased to over 60" in length shortly before ascending the embankment. Gimlin speculated that the creature started to run at this point. You are all capable of doing the math but let me say this anyway...that is a 5 ft. stride. All of these numbers were verified later by the likes of Bob Titmus, John Greene, et al. The stride length of the creature is the number one reason I believe the footage is genuine. Forget, for a moment, about ape suits, film speed, conspiracy theories, and everything else. Simply put, a man in a suit can't take strides of that length while walking as smoothly and fluidly as the creature in the Patterson-Gimlin footage. It can't be done. 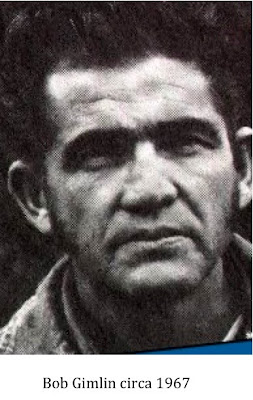 On a different note, why would the creature begin to run only once it was out of site of those it perceived as a threat. Why did it not bolt right away? It is a valid question and one for which I don't have a great answer. Mr. Gimlin speculated the creature, obviously female, might have been trying to lure the pair away from another animal, possibly a juvenile, that might have been hiding on the opposite side of the creek much like a bird will attempt to do when a predator of some sort threatens it's nest. This might also explain the looks back by the creature. Maybe the animal was looking back to see if Patterson and Gimlin were following her. Once she was satisfied they were occupied with her, she continued walking until out of sight. Once out of the range of sight, maybe she picked up her pace to protect herself and possibly double back across the creek at a point further away to rejoin her offspring/companion. It is an interesting theory. I don't know if any other primates exhibit this behavior in order to lure predators away from their young or not. I am going to attempt to find out, however.


Toward the end of the evening Mr. Gimlin took some questions from the audience. One gentleman raised the question of Bob Heironimus and his claim that the whole thing was a hoax and that he was the man in the suit. The questioner was respectful and, to paraphrase, said, "I've heard the claims of Bob Heironimus and he comes across as believable. I've heard your claim that it was only you and Roger Patterson present that day. You also come across a believable. Can you please, once and for all, clear this up as I don't know what to believe?" As you might imagine, this created some tension in the room but not with Bob Gimlin. Mr. Gimlin calmly asked the questioner to step up to the stage. Once the gentleman had joined him onstage, Gimlin asked him his name and shook his hand. Gimlin asked the man to tip his hat back a bit (he was wearing a baseball cap) so he could see his eyes. Gimlin then tipped the brim of his cowboy hat back so the questioner could look him square in the eye. He then said, "Look at me now...there were only two people present at Bluff Creek that day. Those two people were Roger Patterson and me." It was quite a powerful moment and the room erupted in spontaneous applause, I believe, as much for how Mr. Gimlin handled the moment as for the answer he gave. Again, I salute the gentleman who asked a tough and uncomfortable question. He did it in a very respectful manner and received a calm and respectful response. I couldn't help but think of Tuesday's elections and think the politicians in our country could learn something from this exchange. 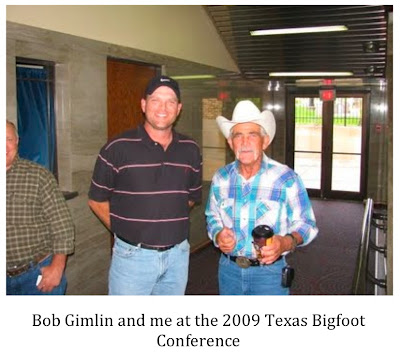 The entire conference was great but the chance to hear Bob Gimlin tell the story of what happened that fateful October day in 1967 was truly a once in a lifetime opportunity. Each time I meet Bob Gimlin I come away more impressed with his character. My friend, and Chairman of the TBRC, Alton Higgins summed it up nicely when he said, "If anyone is qualified to give 'man lessons' it is Bob Gimlin."