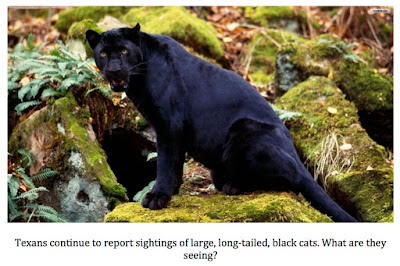 Until then, my best to you and yours.
Posted by Mike at 10:44 PM No comments: