You can access the article here.
Posted by Mike at 11:42 AM No comments:

Let me know what you think.
Posted by Mike at 5:09 PM No comments:

The reason these newly observed behaviors of known great apes are relevant is that these things have all been allegedly observed by sasquatch witnesses. These reports were dismissed by the scientific community as ridiculous. Now that these behaviors have been documented by mainstream scientists in known great apes these reports do not seem so far fetched. Check out the articles. They are well worth the time.
Posted by Mike at 10:39 PM No comments: 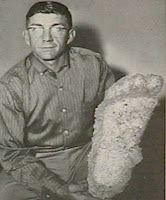 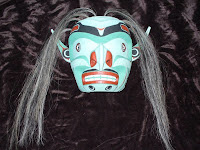 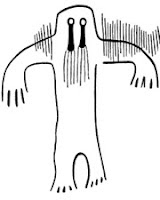 
Much of the information cited came from Chris Murphy’s “Meet the Sasquatch”, John Green’s “Sasquatch : The Apes Among Us”, and Jeff Meldrum’s “ Sasquatch Legend Meets Science”. I would highly recommend each of these books to anyone who wants to become more knowledgeable on the subject of bigfoot.
Posted by Mike at 10:32 PM No comments: