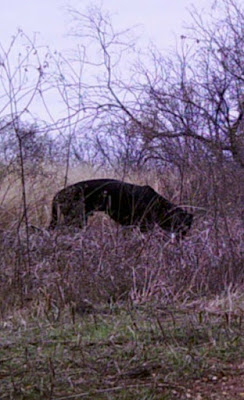 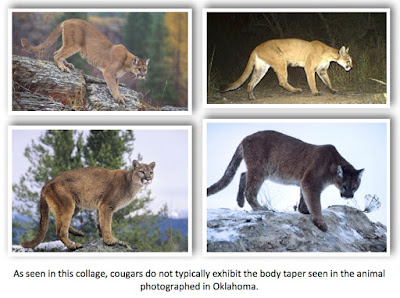 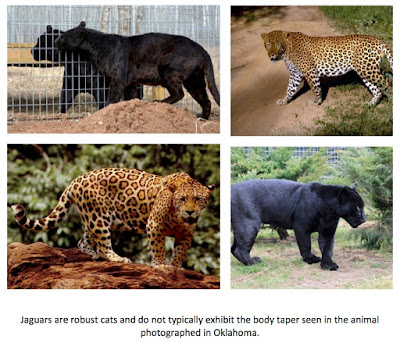 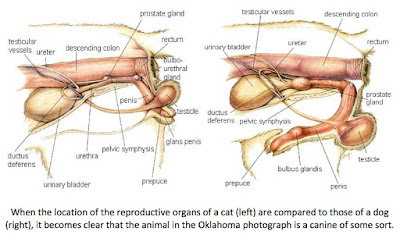 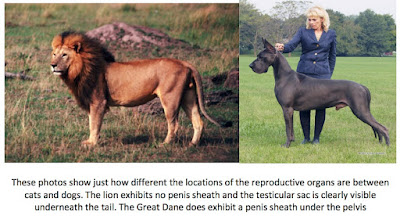 Let us hope it is soon.
Posted by Mike at 2:22 PM No comments: Links to this post